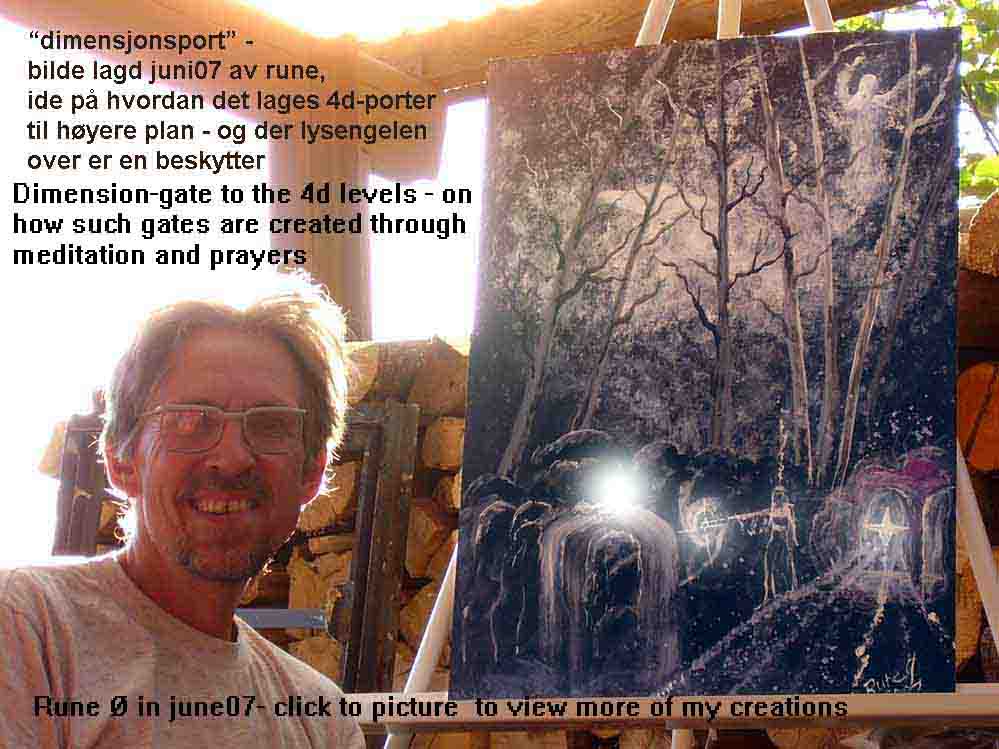 "dimension-gate " - on how we create on the 4th matter-vibr.level - gates to the higher (4d/emotional) surrounding worlds and levels through meditation and prayers. The angel up on the picture symbolizes an guardian-angel. There are also natural energi-points in the nature - as told in the book SURFING THE HIMALYAS - CONVERSATIONS AND TRAVELS WITH MASTER FWAP of Fredrick Lenz (audiobook of that) + (link to scandinavian report on that book on natural energy-points). (I'm not an educated artist - but as a construction engineer) 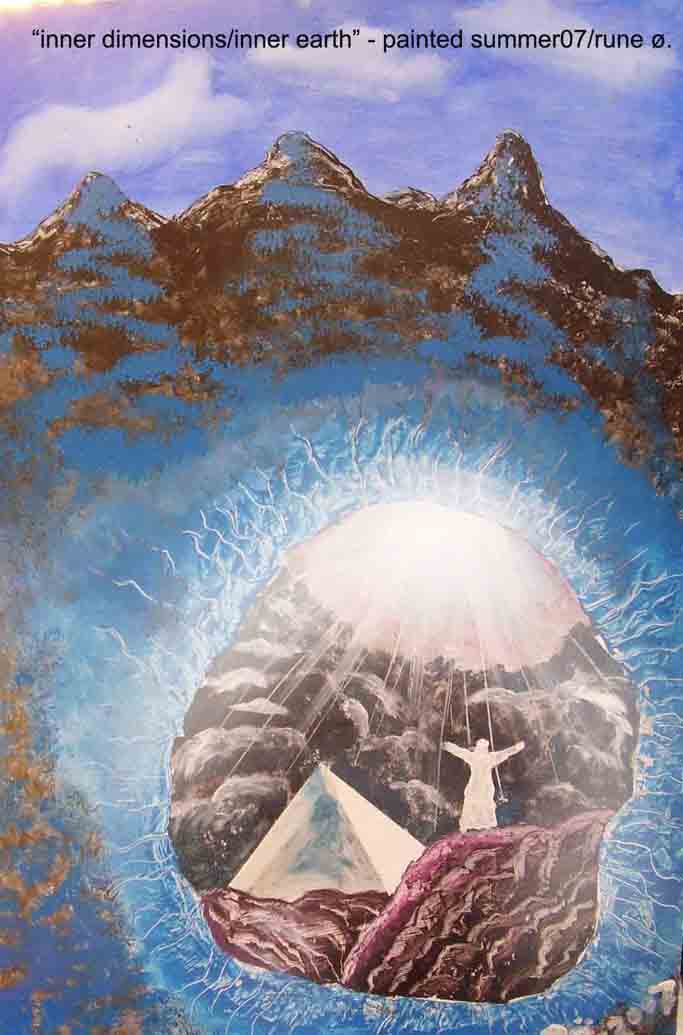 Similar as it is not only life on the surface of our bodies,  is it rather not only life on the surface of our EARTH - -but LIFE exist in multiple dimensions and levels inside of earth. (as underground on Mars) Also on para-physical levels inside. Some in artificial made hollow spaces and empty lave-tubes.(interview with alleged inhab.of that) And most made by use of  the HIGH-TECH that these spiritual people have developed, eons ago -  because they do not strive for power and matter. But according to some special info(translated here to norwegain), and because this Earth has been locked to a partly dark evolution-path, there has also been some similar dark, "fallen" spacepeople in bases in the same earth-crust. 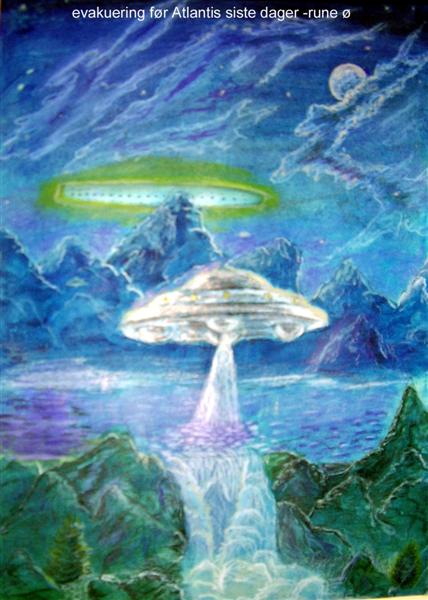 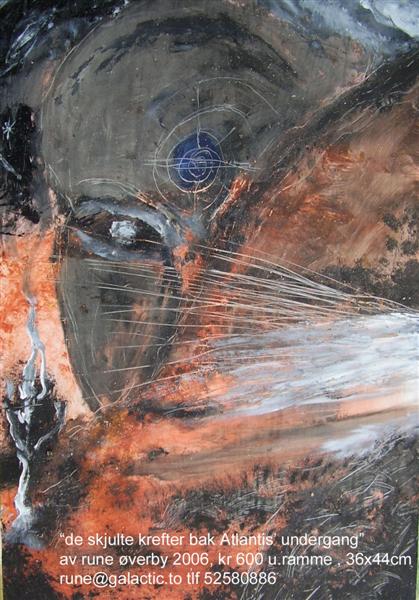 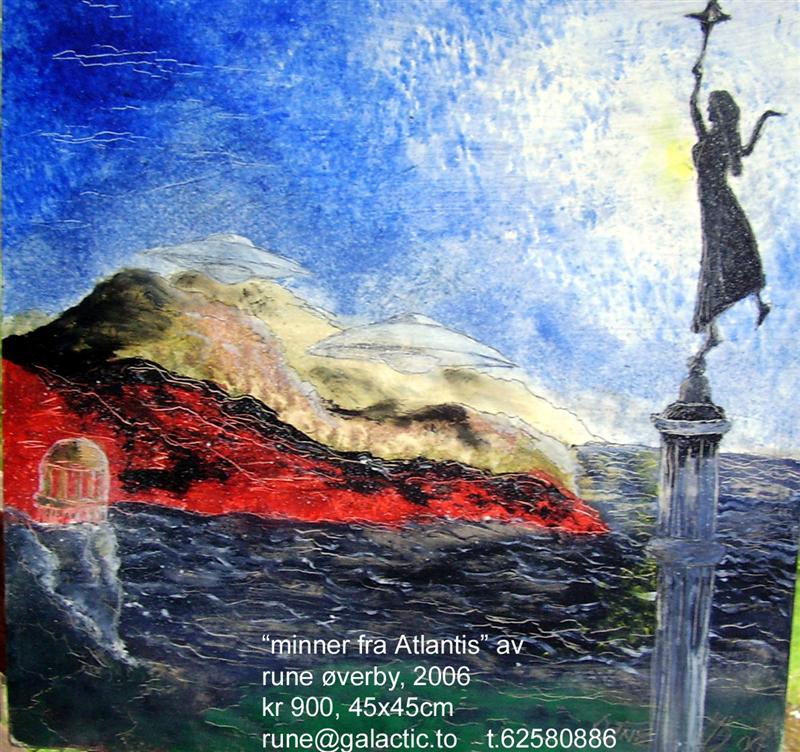 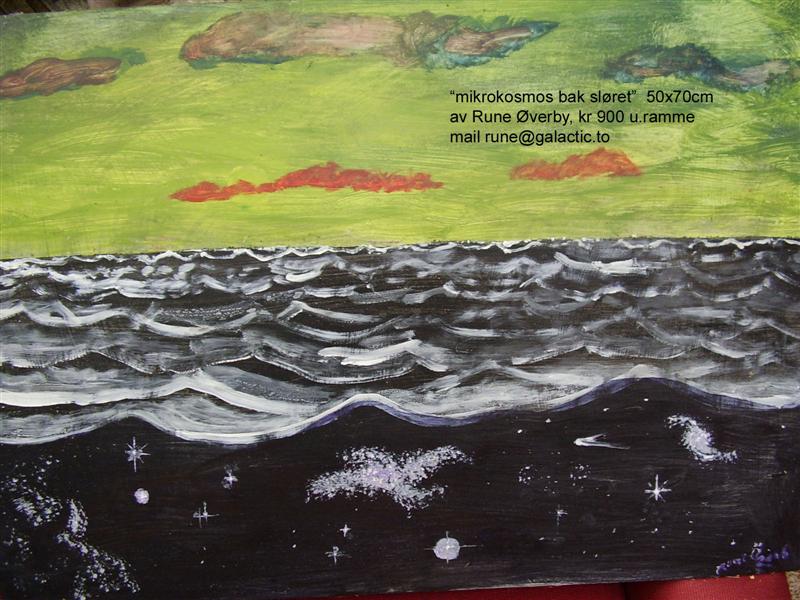 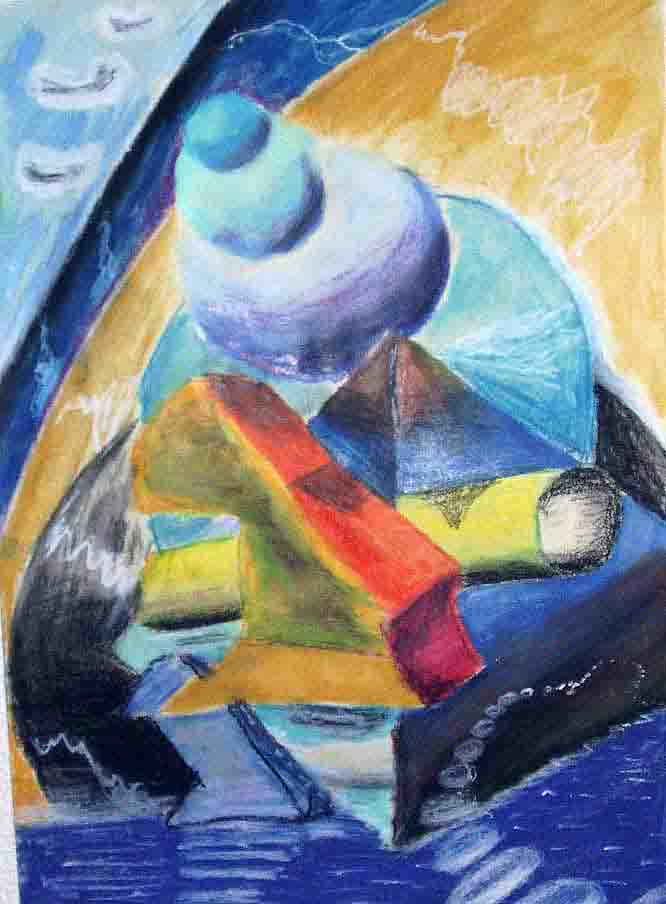 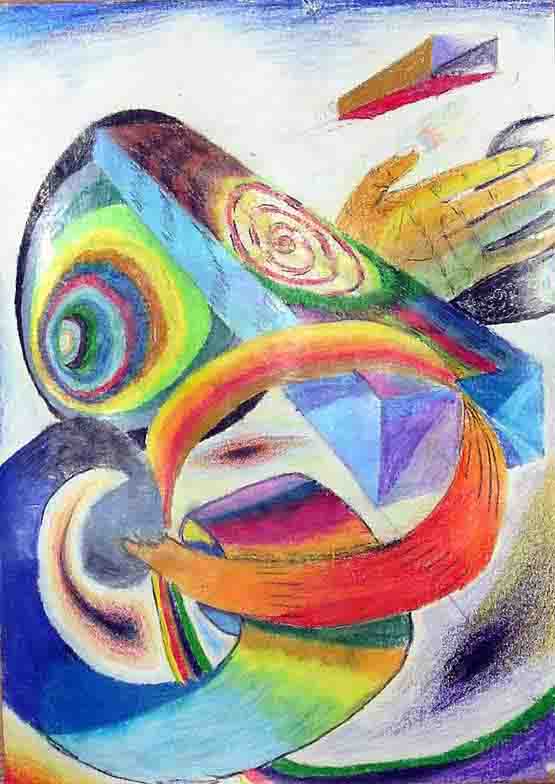 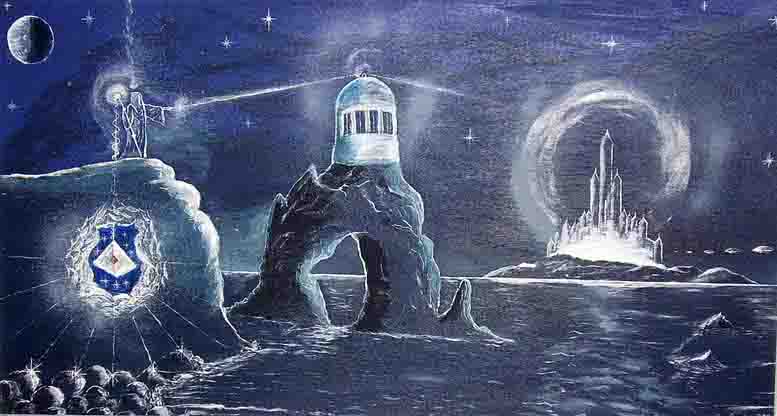 "the temples of lemuria" - made in the early 90s 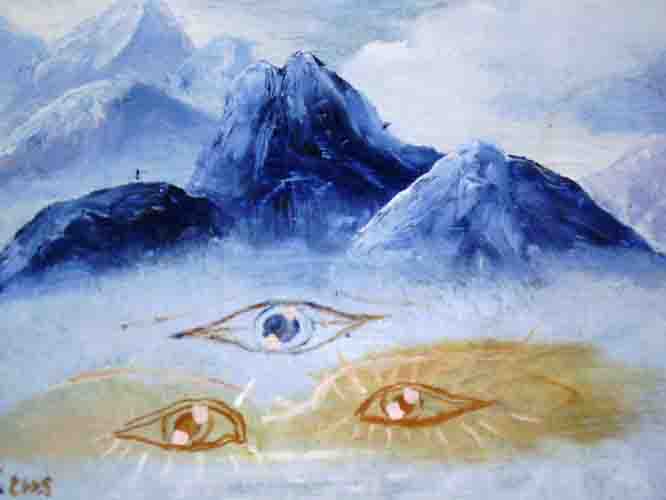 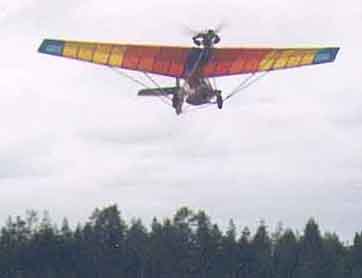